Background into this post : I was watching a clip on Facebook, it’s a kid talent show and the girl starts singing Big Sean’s ‘I Don’t F*ck With You’ and I was trying to figure out where the clip was from so I read through the comments and then turned to IMDB. 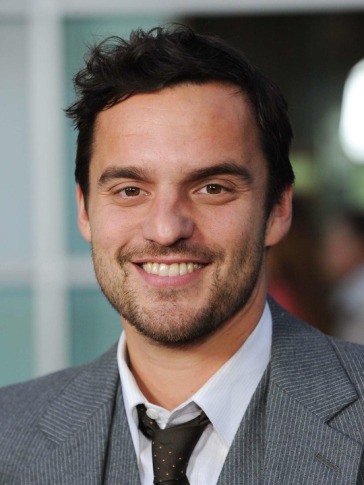 I thought the guy in the clip was Jake Johnson (New Girl) but it was Charlie Day (Horrible Bosses) and that got me thinking, am I the only one who gets these people confused?

I made a list of people that I get confused on a regular basis, and I’ll try to explain why :

Unless it’s Pirates of the Caribbean I don’t differentiate either of these actresses. I think that you could put either of them in any movie they’ve done and no one would really know the difference. 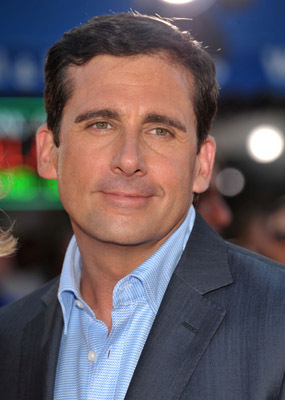 This one I can’t explain, pre-The Secret Life of Walter Mitty, I didn’t know that these were two different people. Granted, I never really watched anything with Steve Carell in it (I don’t really like Steve Carell sorry to the people who really love The Office).

Now, this one isn’t my pick, Eduardo gets these two confused. I will say that when the Great Wall trailer came out I was like ‘That’s Matt Damon… Wait… Is it Matt Damon…?’ 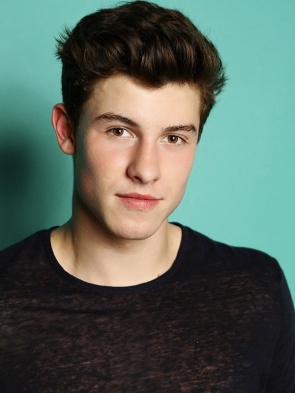 For the longest time I thought these were the same people. Can’t explain it. (Side note : wtf is he doing with his eyebrow?)

Who do you always think is someone else? Let me know in the comments below!

Until next time! Xx

PS: The clip I was talking about at the beginning of the post is from the movie Fist Fight.

One thought on “They’re different people!?”