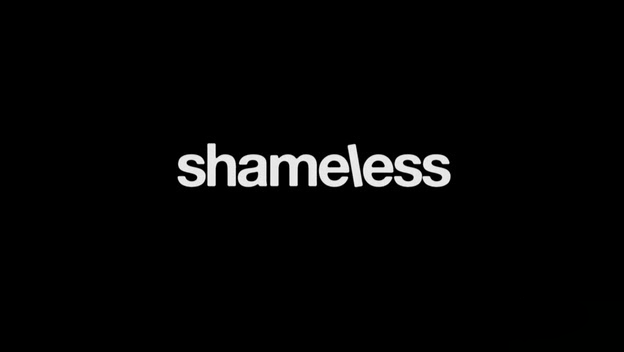 Almost three weeks ago I posted about how I’m obsessed with John Bellion‘s album The Human Condition (but seriously, have you gone and listened to that yet? If you haven’t, you need to). Today I thought I would talk a little bit about the show we’re straight up binge watching. *this post does not contain explicit spoilers* 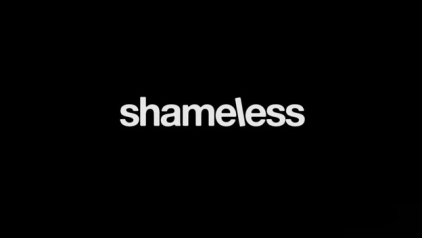 The whole time I’m watching the show I just go, “Why. Why are you doing that? Why can’t you make better decisions!?” But that’s what creates the ups and downs of the show. You, as the viewer, know that they’re making a really stupid decision but the character has no idea that what they’re doing is going to ruin everything.

I spend most of the show waiting for one of them to make good decisions. I’ve already finished the series but we’re re-watching it so Eduardo can see all of the episodes he missed when I would watch without him.

I grew up watching shows like Queer as Folk and Six Feet Under with my parents so the explicit nature of this show doesn’t bother me. Shameless is a Showtime production. There is mature language, drug themes, sex, nudity, violence. If you’re not comfortable watching shows or movies with mature themes this show isn’t for you.

The character development of Shameless is off the charts incredible. There aren’t any weird turns that make you go, “Wait, that’s not at all what that character would do.” Because of this, Shameless is the most naturally progressing show I’ve seen in a very long time. It’s easy to get sucked into this story and fall in love with this dysfunctional family.

My favorite character is Mickey, I know it’s not the most popular choice but I’m not one to go with the flow of things. Eduardo’s favorite character is Kevin, he’s just so dumb that it’s funny (“I know what a vacuum is… In Armageddon the guy got sucked right out of his space suit”). We both love Carl. I love the way they built his character and how he seems to be on the right track… I say that now, who knows what season 8 is going to hold for him…

Comment and let us know who your favorite character is and what you hope to see in season 8!

Until next time – Xx

2 thoughts on “Shameless (US) : Obsessed”