It’s a subscription box for dudes!

Not that bros don’t already have multiple subscription box options, we’ve just had a really hard time finding a box that Eduardo would enjoy. I subscribed to this box without his knowledge and had my fingers crossed for the best.

We agreed that the best way to value this box is the same way I value my boxes, purely on a cost vs benefit spectrum, if the value of what will be used and enjoyed is worth more than the box itself it’s a win, if not it’s a lose. Three not winning boxes in a row and it’ll be time to say adios. This box is $20 a month for grooming samples and one lifestyle item. 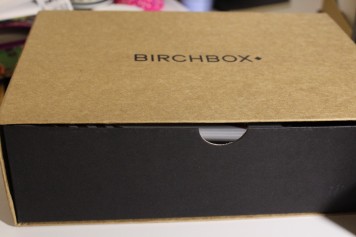 First things first, do you see this box!? It’s a drawer! Hello, I’m November, you’re mine now. F*ck yeah, I’ll use the sh*t out of this. Am I the only one who thinks this is cool? Probably… Whatever. Eduardo’s actually kind of mad because he says he can use it too. Dude, I’m psyched. Beside the point, the actual theme of the box was ‘One of a Kind’ cute. 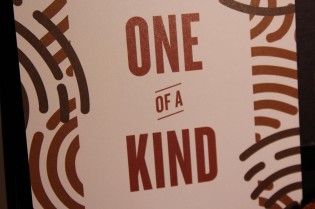 So, let’s wander over here and take a look at the first product… But hold up, because this box isn’t even mine. In the words of Eduardo, this first thing, the ‘lifestyle’ product this month, is meant for a f*ckb*y. Whoops. I mean, I’ll wear them, or we’ll pass them to my brother, but uh, yeah, not really manly enough for him. The green one runs for $15 and the blue one is $5. These definitely don’t go towards a win.

Alright… Do-do-do, next up is two cologne samples. Hm. There’s nothing wrong with cologne. Eduardo actually wears my most favorite cologne pretty much every day, but I’m still open to him wearing new ones. There was one called 1899, it’s supposed to smell like old-world Paris. No. It smells like bug spray and pepper. Okie… The other side is Clean, for men. It smells like soap and water so not bad, but not great, it does not take the place of Huge Boss… We’re still not winning.

And a face wash that probably won’t get used. Eduardo doesn’t have ride or die face wash yet because his skin is so oily, it’s something we’re working on but we haven’t found the right one yet. This one is by Kiehl’s, he might try it, or I might, but you know, it’s face wash. This is supposed to have like caffeine in it or something, which is actually pretty intimidating for the both of us.

There were three beard products, all of which came from the same company. Billy Jealous beard oil, beard wash, and beard control. Eduardo will use these samples and I always like when his beard is all soft and smells good so let’s calculate what these samples value in at… Beard oil : $0, we might get one use out of it and there is no volume labeled on the package, I would bet I could walk around a Macy’s or something and find these for free. Beard wash : $2.25, not a winner. And the beard control : $1.15. 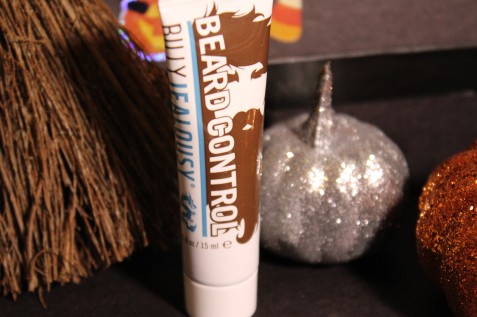 Honestly, this box was cool because Eduardo got a bunch of samples of products neither of us would ever buy. This was a cool experience because we both got to open our boxes and go through our samples, sharing what we thought of each product.

However, this box is not a win. We’re looking forward to the next month just to see what else comes in, but our expectations – at this point – are pretty low. Also, if you missed my review of the Birchbox women you can check it out by clicking on this link.

We’ll catch up with you again on Monday!